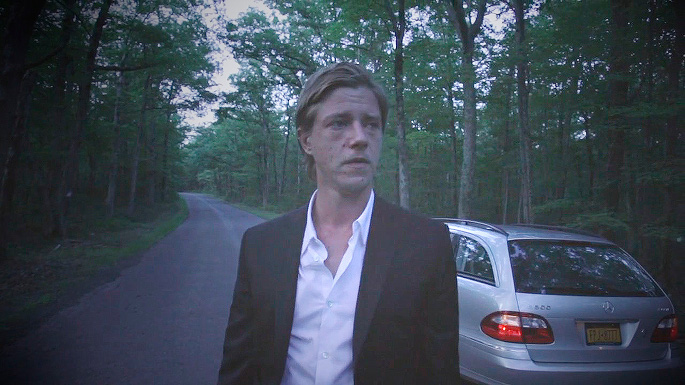 Following in the wake of The RZA’s apparently successful adventures in Hollywood, Banks is to play the lead in a new feature-length thriller. Mine To Kill follows the travails of a world-weary advertising executive who encounters a distressed woman whilst driving through an abandoned stretch of Upstate New York. The meeting “sets in motion a series of events that gives him the impetus to leave his perfect life”. If that synopsis has a whiff of the rom-com about it, the film’s trailer suggests the film will be a dark, grisly piece.

The film comes with a bespoke soundtrack by Mike Stroud of electro duo Ratatat. As the trailer shows, Andy Stott’s ultragrim ‘Execution’, taken from 2011’s Passed Me By, is also on the soundtrack.

Mine To Kill is co-written by screenwriters Jeff Kindle and James Kendi (who also directed), and qualified as a finalist in the Sundance Institute Screenwriters Lab last year. For more information about the flick, head to the Mine To Kill website. Bank, meanwhile, has just dropped a new solo album, simply titled Banks. [via Exclaim]