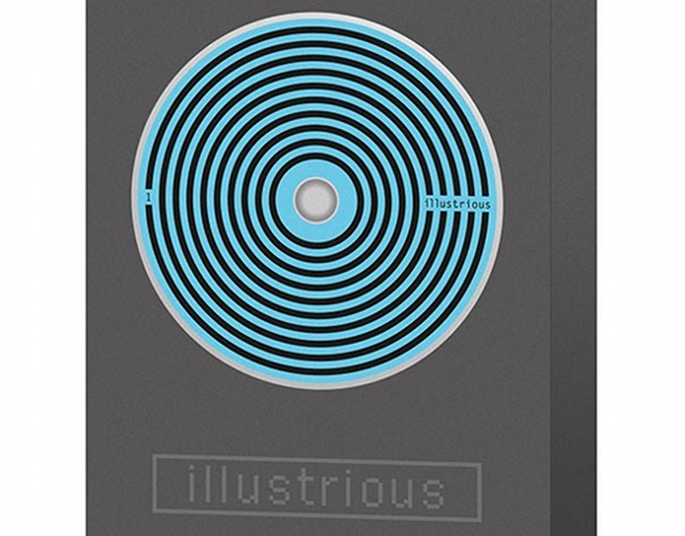 Two towering synth-pop grandees are to have their work commemorated in a suitably gigantic CD box set.

Vince Clarke was an early member of Depeche Mode, working on their classic 1981 debut Speak And Spell before departing to form Yazoo and, latterly, two-man hit factory Erasure. Martin Ware, meanwhile, was the brains behind both The Human League and Heaven 17. In 1999, deep into their respective careers, the pair teamed up as The Clarke & Ware Experiment, releasing the Pretentious LP and following up two years later with Spectrum Pursuit Vehicle.

Mute have now announced a huge Clarke & Ware retrospective, centred around the pair’s two LPs. House Of Illustrious will be limited to 1000 signed copies, and is, frankly, a completist’s dream. Alongside the two albums, the set will feature eight CDs of new material – that’s over 33 tracks, with one piece nudging over the hour mark.

The set also arrives with some lovely packaging, courtesy of graphic designer Malcolm Garrett. Apparently the result of 18 months of toil, the packaging features “beautiful and subtly graphic design” (Ware’s words) and a “purpose-tolled stainless steel spindle (etched with ‘Made In Sheffield’).

House Of Illustrious opens its doors on November 26, and will be available from this dedicated website. A preview video for track ‘Starbirth’ is below. [via Juno Plus]