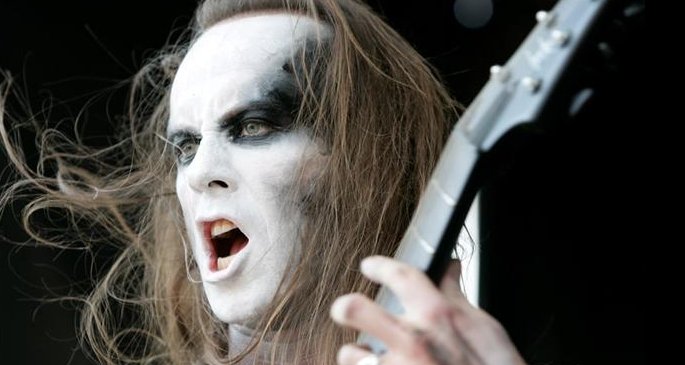 One of the most memorable news stories of 2012 will be the saga of Pussy Riot, the feminist Russian band who had three members – later reduced to two – sentenced to jail for an anti-Putin protest in a Moscow church.

Now, it seems, a Polish musician may be the next to see jail for “offending religious feelings.” Adam Darksi – best known as Nergal, vocalist in metal band Behemoth – tore up a copy of the Bible at a September 2007 gig, describing the Catholic Church was “the most murderous cult on the planet” and reportedly throwing the torn pages to the audience, asking them to burn them.

The Guardian report that although Darksi was cleared in 2010 and again in 2011, after an appeal from prosecutors, the Polish supreme court have now ruled that he could have “offended religious feelings”, violating Polish law and putting him in the dock once again. While not tearing up Bibles, Darksi is a a judge on TV show The Voice of Poland, and won a long-running battle with leukemia this year after being diagnosed with the disease in August 2010.