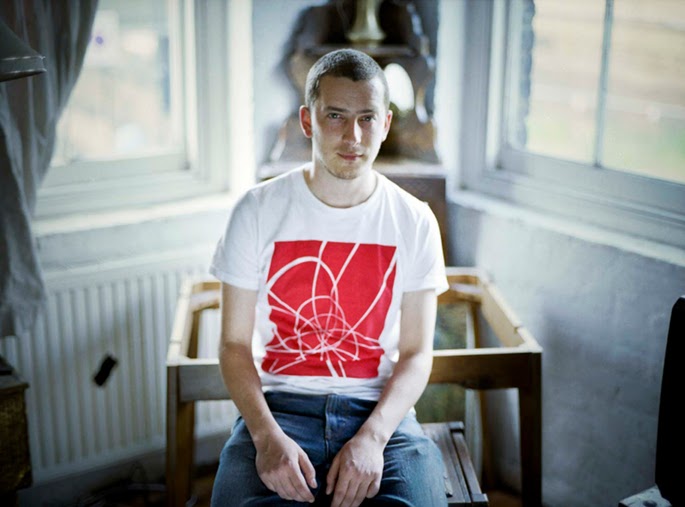 The diverse reference points show in his work, a heterogeneous brew of house, 2-step and what-have-you, ornamented with crystalline sonic details. This year, he’s contributed a knockout remix of young pup Happa, plus a fine take on ‘Darkrum’ by Tru Thoughts’ Anchorsong. He’s also boss of two separate labels: Left Blank has provided a home for Young Echo sprites Vessel and El Kid, whereas  A Future Without has given us of all things, a vinyl postcard.

Earlier this year, the producer snipped the ribbon on supplementary label Snowfall, releasing the coruscating, elegant Clamor EP. He’s now going to follow suit with a second EP, titled Aspera, and the lovely title track is streaming in full. The title means “to make rough” in Latin but, for all its fuzzy edges, ‘Aspera’ is a lucent affair, pleasantly reminiscent of Board Of Canada c. Geogaddi.

Aspera drops on December 3. [via Pitchfork]