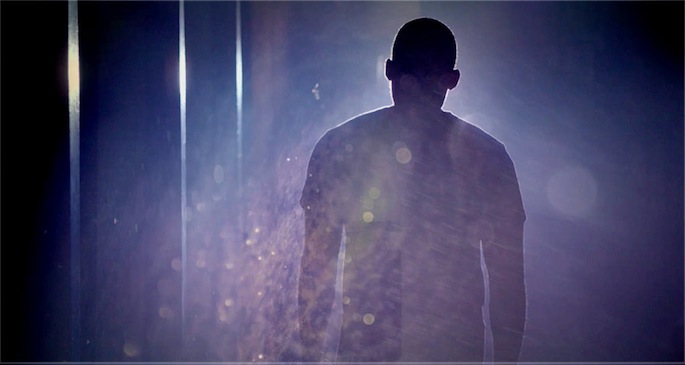 According to a new mini-documentary, that is the mindset behind FlyLo’s Until The Quiet Comes tour visuals, which present the DJ/producer bracketed by two transparent projection screens (hence, three layers).

Made in collaboration with visual artists Strangeloop and Timeboy, the trio have attempted to “[transport] FlyLo into outer dimensions using two transparent scrims and interactive front and rear projectors, conjuring nothing short of the acid-fried Space Odyssey “Stargate” scene.” An ambitious goal from the forward-thinking artist. Watch the documentary below, which is followed by the remainder of his 2012 tour dates.