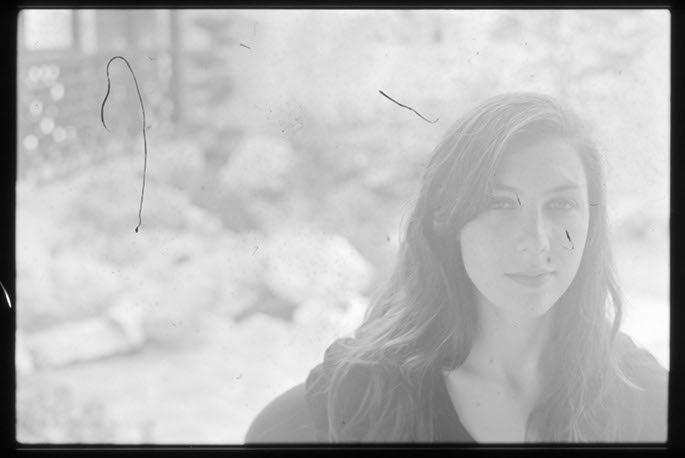 Julia Holter’s star has risen at enormous speed over the last twelve months.

When the L.A. native issued debut LP Tragedy on the modest indie Leaving Records, one imagines she was expecting the record to make a ripple rather than a splash. As it happened, Tragedy – a remarkably dextrous collection of thoughtful pop, all held together by a thematic narrative cribbed from the myth of Hippolytus – was one of that year’s breakout underground hits, charting high on a stack of end-of-year charts (FACT’s included).

Follow-up Ekstasis, released back in the spring of this year on RVNG Intl, suggested Holter was an artist to stick with. Stepping back from Tragedy‘s high-concept framework, the record was simply a triumphant songwriting showcase: veering from the three-songs-in-one masterpiece ‘Marienbad’ to disco take-off ‘In The Same Room’, it remains one of the year’s most satisfying collections.

Domino, it appears, agree. The major independent label (to coin an oxymoron) have signed Holter to their books, and will reissue Ekstasis just in time for Christmas. There doesn’t appear to be any extra tracks or any significant remastering work going on – this is simply another chance to spend your festive dollar on album that thoroughly deserves it. A new Holter album is promised for 2013.

Ekstasis will arrive (again) on December 17. Album track ‘Goddess Eyes II’ is below.