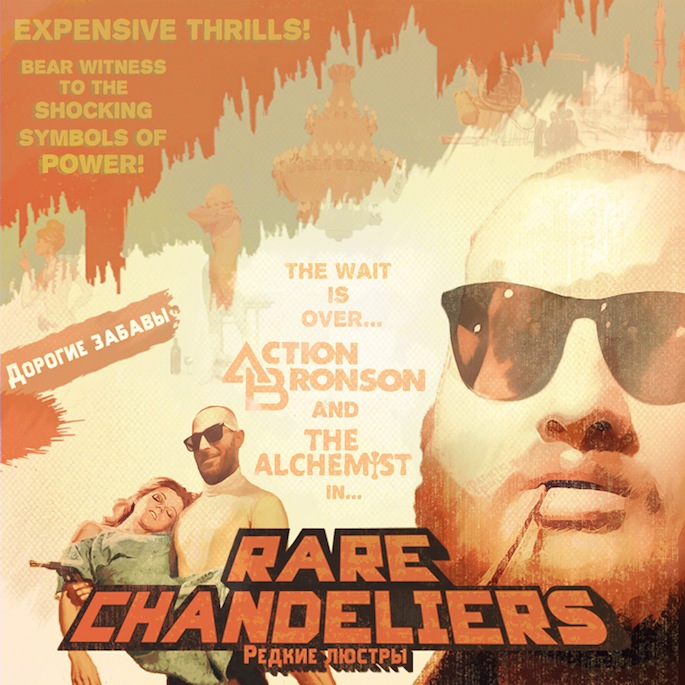 The provocative/evocative Queens MC promises a free album produced by the LA beatsmith.

Action Bronson tweets that the album will be out November 13 for all us “LUCKY MOTHAFUCKAS.”

Rare Chandeliers reunites Bronson with the veteran producer, after the rising MC appeared on Alchemist’s Russian Roulette album. Bronson, whose vivid flow has been compared to that of Ghostface Killah, couldn’t have chosen a more Ghost-like album title (Supreme Clientele, anyone?)