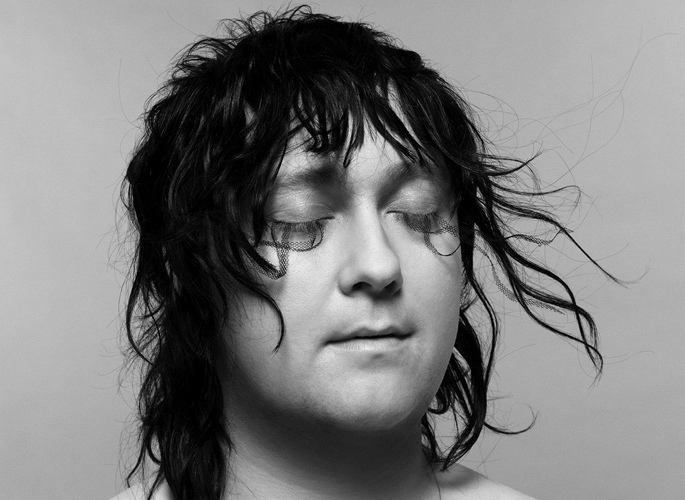 TURNING was originally showcased across Europe in 2006, including dates in London, Paris and Rome. The critically lauded project saw Hegarty and co perform whilst an array of “13 New York beauties” from New York stood on a revolving platform on the stage. Atlas projected live video streams of the women onto a screen at the back of the stage, and interspersed the footage with an assortment of abstract images.

Exclaim report that a documentary about the performances will arrive later this month. The film will present live footage from the performances, spliced with interviews from participants and performers. A press release said: “Whether they are androgynous, transgender, covered in makeup or bare-skinned, what is important is their hard-won humanity, expressed with the transcendent power of Antony’s music.

The film will premiere in New York in 2011, and will subsequently be screened around the UK (including a date at our namesake in Liverpool). The dates and a trailer are available below. Antony & The Johnsons released (sort of) new album Cut The World back in August.