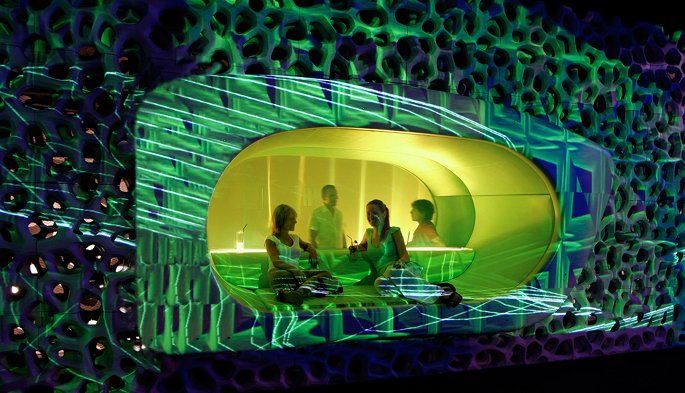 It was announced in September that the company behind the Sven Vath-guided club, Frankfurt’s Cocoon Club GMBH, had filed for bankruptcy, but their statement emphasised that although there was “no way of knowing what will ultimately happen”, their intention was to “save the company and not to close it.”

Now, Resident Advisor report [via Der Spiegel] that it’s “looking less and less likely that the club will be saved”, with Frank Mößle, one of the administrators working on the case, expecting the club to cease operations by the end of November.

“A long-term viable business operation, given the size and structures of the Cocoon Club, is not currently feasible”, stated Mößle. The club’s lease on its property has already been terminated.” This shouldn’t, however, affect the Cocoon label, Vath’s Cocoon Music Event GmbH and Cocoon Artist Booking UG, which are associated with the club but not financially tied to it.

For many, the Cocoon Club, which opened in 2004, has lost its way with its increase in popularity throughout the ‘00s. Regardless of musical direction, it’s still sad news: as RA report, the club currently employs 81 people.