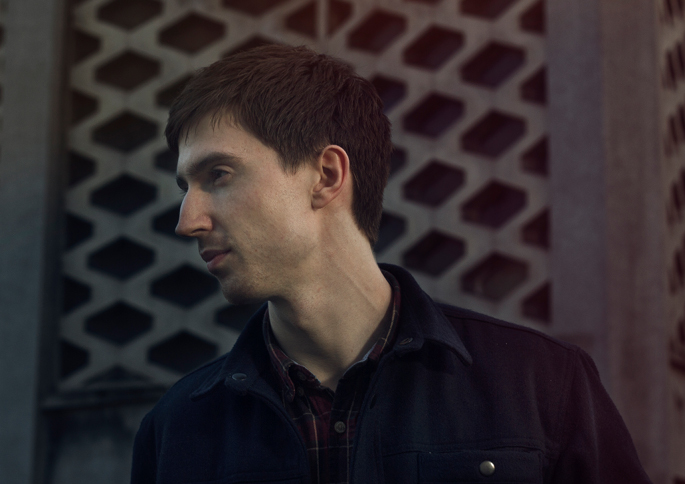 Since 2010’s rapturously received ‘The Alps’ (released on Joy O’s Doldrums imprint), the NTS regular has been pretty much AWOL on the production front, aside from some choice remixes for the likes of Jacques Greene and SBTRKT It was with pleasure, then, that we received the news that Braiden was returning on Rush Hour with a new 12″, titled ‘Belfry Tower’ / ‘Paganini’. FACT now have an exclusive first play of the B side – and it might prove something of a surprise.

In contrast to walloping A-side ‘Belfry Tower’, ‘Paganini’ is a lush, feminine number. In the opening moments, a female vocal rattles through Ella Fitzgerald’s ‘(If You Can’t Sing It) You’ll Have to Swing It (Mr. Paganini)’, backed by some twinkly lounge piano. It’s not long, however, before we’re in the sort of hydraulic house territory occupied by ‘The Alps’. It’s a sensous piece, full of atmospheric rattles and ripples, and all built around that looped jazz refrain.

‘Belfry Tower’/’Paganini’ is due soon on Rush Hour.