Squarepusher takes his Ufabulum stageshow to London once more 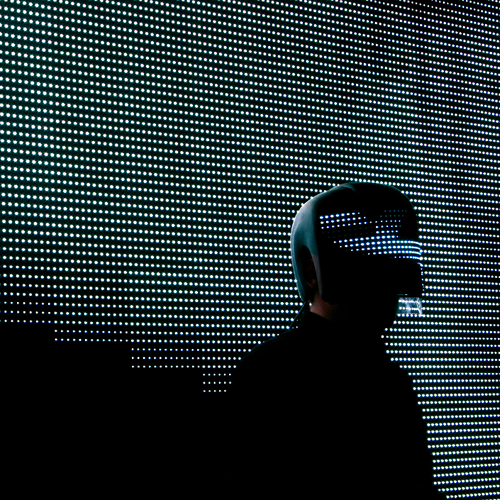 March 2013 will see Squarepusher take his Ufabulum live show to London once more.

The Warp veteran’s recent stage shows have seen him go full on electronic God, with costume, guitar solos and multi-LED backdrop. In fact, whisper it quietly, but the man who made albums as deliciously weird as Music is Rotted One Note is currently out-EDMing the EDM set, and given the sort of venues he’s playing, seems to be doing a fine job of it.

After a successful show at Hackney Empire last month, Squarepusher will take the Ufabulum live experience back to London on Saturday March 30, at Camden’s Roundhouse. More information, including support, will be announced soon – the show is presented by Soundcrash.