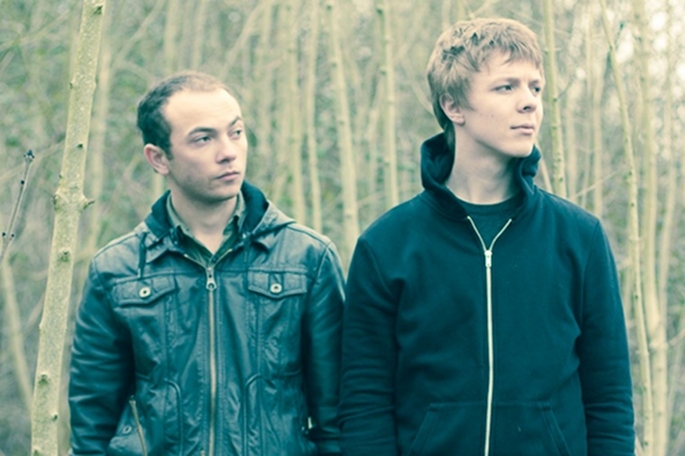 We’ve wittered on repeatedly about Jabu in the last week, and now you can find out why.

Amos Childs and Alex Rendall emerge from Bristol’s promising Young Echo click, which also numbers Vessel and Kahn amongst its ranks. Jabu are definitely the tenderest of the bunch, producing guttering, largely beatless elegies and interludes. Following on from the occasional scuffed cassette release, debut EP Jabu sees the pair crafting a pristine 15 minute-odd song suite with nods to Darkstar at their darkest and Odd Nosdam at his oddest. Click below to listen, courtesy of Dummy.

Jabu is out next week, courtesy of Astro:Dynamics.