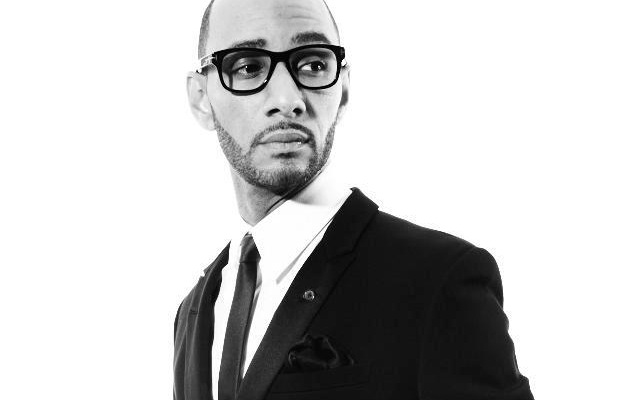 Swizz attempts to join the birthday song pantheon alongside 50 Cent and 2 Chainz.

The Megaupload defendant and hospital ambassador has also been known to dabble in producing and rapping.

‘Everyday Birthday,’ which he co-produced with ‘Whip My Hair’ helmer Jukebox, is a Baltimore club anthem with a “Dance like a white girl” hook. Ludacris provides the type of party-starting verse he’s built his career upon, while the contributions of the despicable Chris Brown are autotuned beyond recognition.

Stream the track below. Swizz Beatz’s sophomore album Haute Living, which is said to feature Araabmuzik and A$AP Rocky collaboration ‘Street Knock’, does not have a release date after being announced way back in 2007.