Big K.R.I.T. teams up with Swishahouse co-founder for chopped-and-screwed version of Live From The Underground 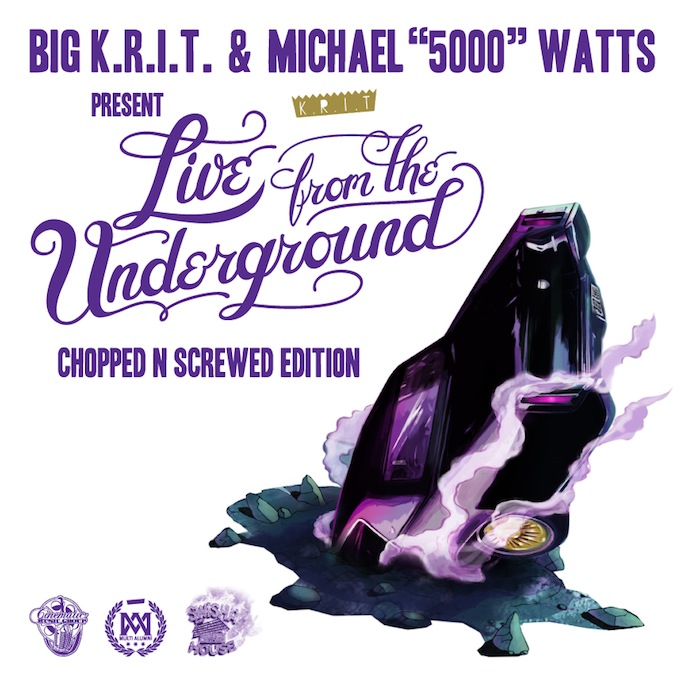 As K.R.I.T. posts on The Smokers Club, Swishahouse co-founder Michael “5000” Watts “killed this shit” on his reworking of Live From The Underground, which you can stream and download below.

K.R.I.T.’s brand of southernplayalisticadillacmuzik is a natural fit for a holistic, syrup-sipping remix, much more so than other albums that have gotten the slowed treatment recently, like Frank Ocean’s Channel Orange and A$AP Mob’s debut mixtape.

Earlier this year, Swishahouse became the first label archived by Rice University’s Special Collections, “chronicl[ing] the origin and achievements of Swishahouse for future generations of scholars, artists and other interested parties.”