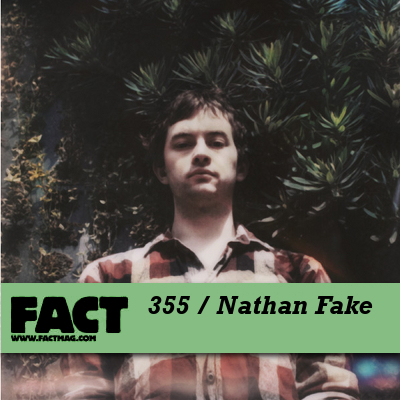 Nathan Fake may be best known for his romantic, often pastel-tinted take on house and techno, but he also knows that the dancefloor is where it’s at.

When speaking to FACT this year about his new album Steam Days, the Border Community regular talked about becoming “less rigid” and the importance of injecting “raw energy” into his tunes, and it’s a promise that he lives up to on his FACT mix. A cool 45 minutes long, it finds the Norfolk-hailing producer mixing bumpy techno, reverb-soaked acid, garage and more, with a real freedom to the way he changes tempo and mixes between styles – there’s actually echoes of the recent Four Tet and Caribou sets that have gathered so much attention of late.

In short, Fake may be a pro at tugging your heart-strings, but he knows how to get your feet moving too. His next single, ‘Paean’ will be released on 10″ on December 3, with remixes by Lone and Lukid, and fans will be able to catch Fake on tour around the same time – those dates follow the tracklist.