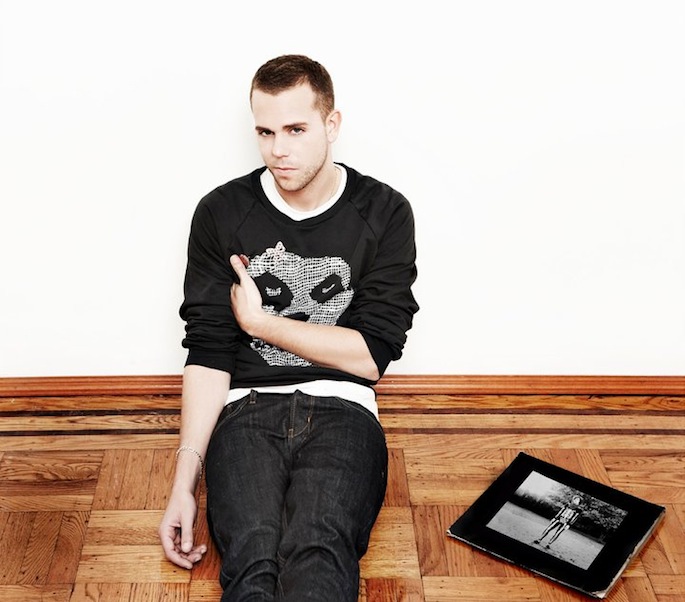 As reported by Pitchfork, Anthony Gonzalez’s latest synth-pop epic has received a deluxe version. An assortment of remixes have been added to the two-disc album, including efforts by Trentemøller, Mylo, former M83 member Nicolas Fromageau (as his Team Ghost alias), and M83 collaborator Morgan Kibby (as White Sea).

The deluxe version is out now via 3xCD set and digital release; the tracklist for the new addendum is below. Stream Trentemøller’s remix of standout single ‘Midnight City’ below, and read FACT’s interview with Gonzalez from earlier this year.