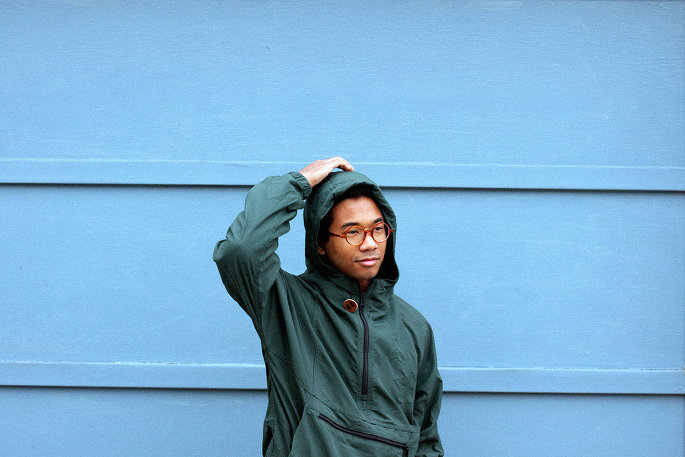 Dreamy one man band Toro Y Moi, aka South Carolina’s Chaz Bundick, has remixed himself – and he’s pulled an unlikely friend on board to assist him.

‘So Many Details’ – the first single to be taken from Bundick’s forthcoming Anything In Return LP – is a twinkling electro-pop number, spotted with 8-bit synths and tabla rattles. Bundick has now had a second stab at the track, and added some vocals from Odd Future/MellowHype’s Hodgy Beats to boot. The new version is definitely the slinkier of the two, filing off some of the weirder moments and locking the instrumental to a fidgety R&B backbone. Hodgy’s rapidfire guest spot is as dextrous as ever, and serves as a fine dress rehearsal for the major league guest features he’ll likely be making in years to come.

Anything In Return is due on January 22 on Carpark Records.