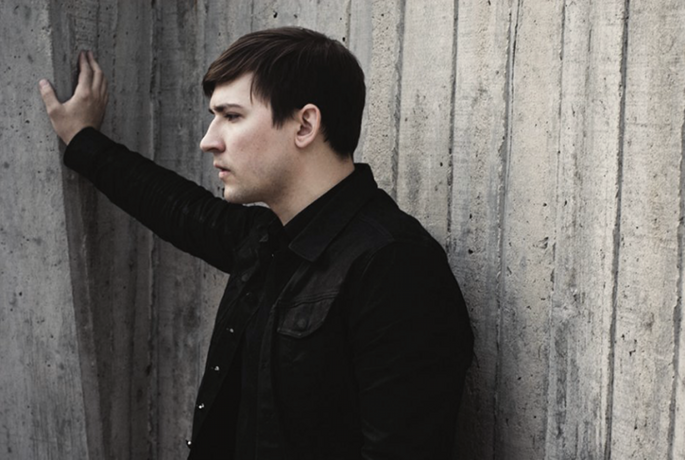 Dominick Fernow continues to clock up releases at a rate of knots.

Only last week, the L.A.-based noise poster boy announced the It Stands To Conceal vinyl package, designed to showcase his most recent cassette releases under the Vatican Shadow moniker. Prior to that, we’d had a split album with Justin Broadrick to mark the death of Hydra Head Records. Broaden the scope of enquiry to the last few months, and you’ll encounter Vatican Shadow reissues on Modern Love and Blackest Ever Black, plus a new release on Fernow’s own boxfresh Bed Of Nails imprint.

Following on from this concerted emphasis on Vatican Shadow, Fernow has now announced a new LP under the Prurient moniker. Through The Window will arrive next year on Blackest Ever Black  [full disclosure: a label independently operated by FACT staff member Kiran Sande]. The record features three unheard tracks, plucked from the same sessions as Bermuda Drain.

Despite its providence, Through The Window is evidently a very different beast to Bermuda Drain. Where that album was essentially a collection of short-form songs, Through The Window is much more expansive in each nature: the title track clocks in at almost 20 minutes, with only ‘Terracotta Spine’ resembling Fernow’s punchier material. On the two longer pieces at least, it’s also much more techno-orientated than the bulk of Fernow’s last record: where, say, last year’s ‘Time Arrow’ EP played like techno-tinged industrial, Through The Window is better described as industrial-inflected techno.

Through The Window will arrive in February 2013. Snippets of each track are available below. 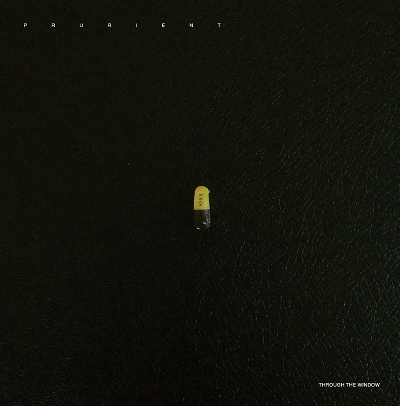