El-P, Panda Bear, Daniel Higgs and more added to Deerhunter and TV on the Radio ATPs 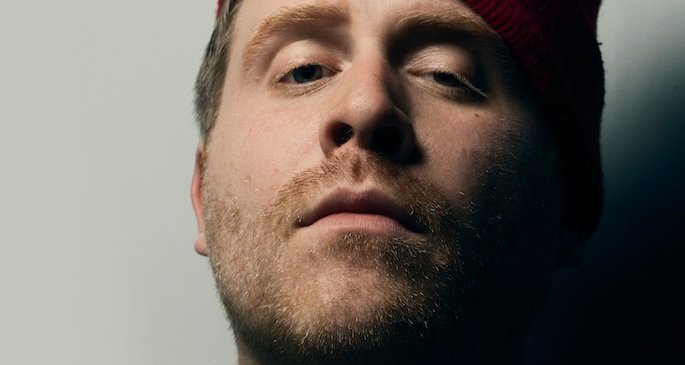 Saul Williams, El-P [above], Panda Bear and more are among the new artists announced to play ATP’s forthcoming festivals curated by Deerhunter and TV on the Radio.

For the first of the events (Friday 10 May 2013, at ATP’s regular home of Camber Sands), curated by TV on the Radio, hip-hop fans are in luck: as well as Williams and El-P,  Shabazz Palaces and Spank Rock have been added to the bill. There’s also room for Maryland veteran Daniel Higgs, a member of Lungfish who’s been releasing stellar solo albums for the best part of a decade, Tinariwen, Thee Oh Sees, CSS, Celebration, Talibam! and North America – as well, naturally, as TV on the Radio themselves.

Deerhunter’s event, meanwhile, has a more obviously indie slant. As well as three performances from the group – playing the albums Cryptograms, Microcastle and Halcyon Digest in full – fans will be treated to Animal Collective‘s Panda Bear and Avey Tare, both playing solo and then DJing, legendary oddballs Pere Ubu, Dan Deacon, No Age, Black Lips and more. That event also takes place in Camber Sands, but on Friday 21 of June.