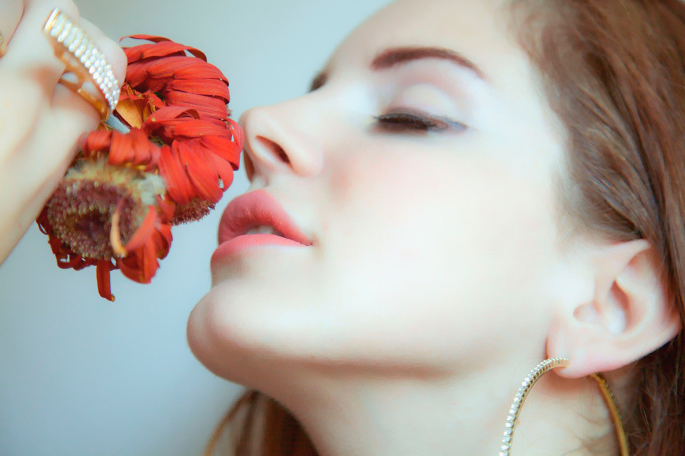 Del Rey emerged last year, after a past career under the name Lizzie Grant failed to take off. Her debut single, ‘Video Games’, became the YouTube success story of 2011, exploding from a Related Videos tab into every music and lifestyle publication going. Del Rey’s debut album Born to Die was released in January, and depending on who you believed was either an obnoxious flop or a superlative example of Lynchian pop (FACT was more in the latter category, which isn’t to say that the album’s without its flaws).

With Del Rey’s Paradise Edition of the album dropping this month, the singer’s team have announced a 2013 tour of the UK. Fans can catch her at the following dates: