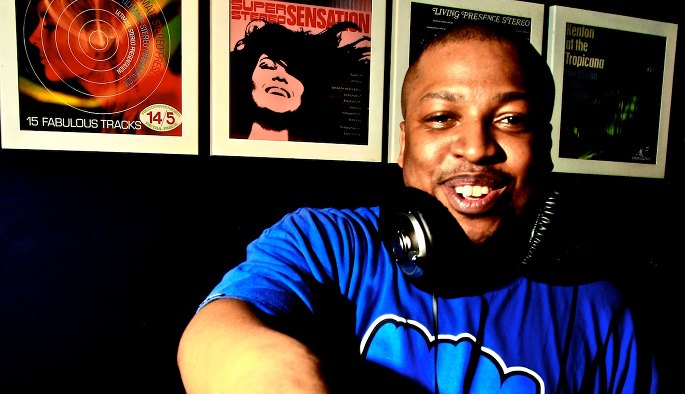 ‘Triplets’, ‘Booo’, ‘Golly Gosh’ – Richard ‘Sticky’ Forbes has forgotten more dancefloor classics than most artists have released. In fact, given the talk of him not once but twice losing an entire studio’s worth of material, he’s probably scrapped more belters than the average producer too.

On December 3, Sticky will release his first single on his new label, Big Dada. Titled ‘Pedal Riddim’, it’s a little slower to step than the tracks that Sticky made his name on, striding through Autumn with a big, Julio Bashmore-esque riff and flourishes of colour that you could see the Eglo set losing their minds to. Stream it below.