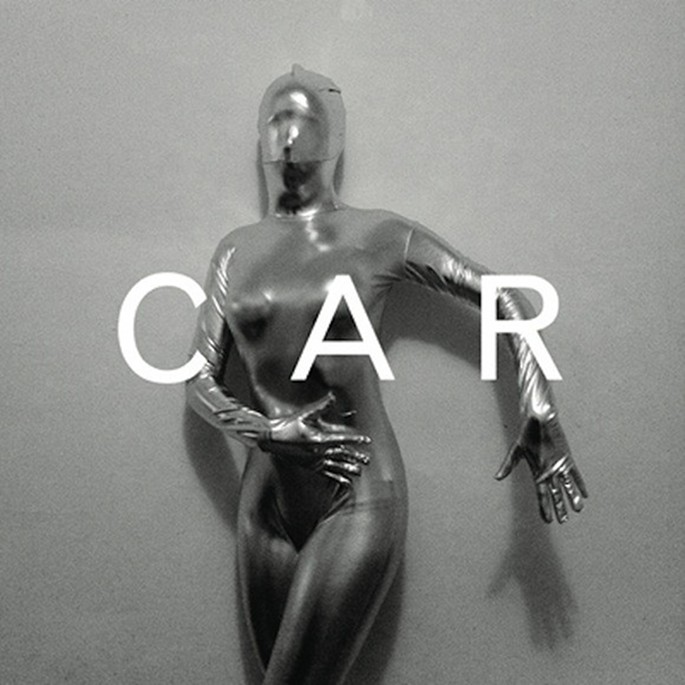 By way of aperitif, the San Fran sound technician has released a vintage composition online. Actually, scrap that: ‘CAR’ is less of a starter than a twelve-course smorgasbord. Clocking in at 48 minutes in length, ‘CAR’ is essentially a full-length album in itself.

Where Movement intermittently takes its cues from industrial music and techno, ‘CAR’ is a piece of sound art proper. Proceeding from the starting point that folks’ cars are often the primary environment where they listen to music, Herndon programmed and optimised the track to be played in her own Toyota Matrix. It’s not exactly a top-down banger – stitched together from buzzing algorithms and fragments of found sound, the results are pretty austere – but it’s a fine reminder of Herndon’s ambition and dexterity. [via Ad Hoc]

Movement is due on November 12.