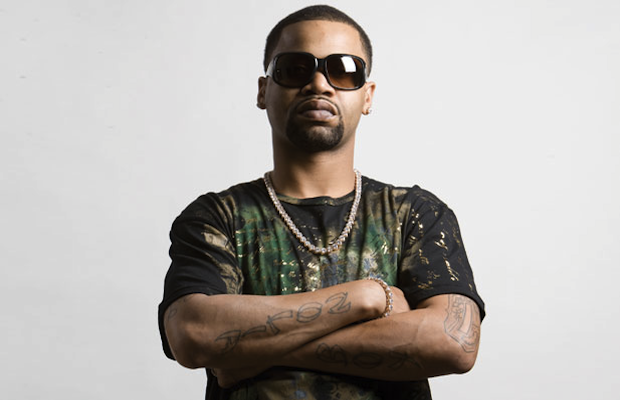 The NOLA rapper reunites with his former label.

When he emerged in the late 90s, Juvenile was the face of the Cash Money Records and of New Orleans rap, at least until his crown was usurped by fellow Hot Boys member Lil Wayne. He left Cash Money after the release of 2003’s Juve the Great, claiming financial mismanagement. Just days ago, he had some harsh words for his former label, telling Complex that “When I left Cash Money, I left not liking anybody.”

Now, it appears that all is well between the ‘Back That Azz Up’ rapper and the label. In a statement to Complex, he says he has “decided to leave negativity in the past:”

I am truly excited to say that it’s a new day. There are a lot of old interviews out there that can reflect old negativity. Luckily, in recent months, circumstances brought me and Cash Money back together and I was able to re-unite with members of my original crew. That’s why we all have decided to leave negativity in the past. I am truly looking forward to the future and to my future work with Baby, Lil Wayne , YMCMB and Cash Money. “Picture Perfect” is the beginning and we have a lot more to come. Get ready!

To those ends, the aforementioned ‘Picture Perfect’ joins Juvenile with Lil Wayne and Birdman, and is produced by trap star of the moment Mike Will; stream it below.