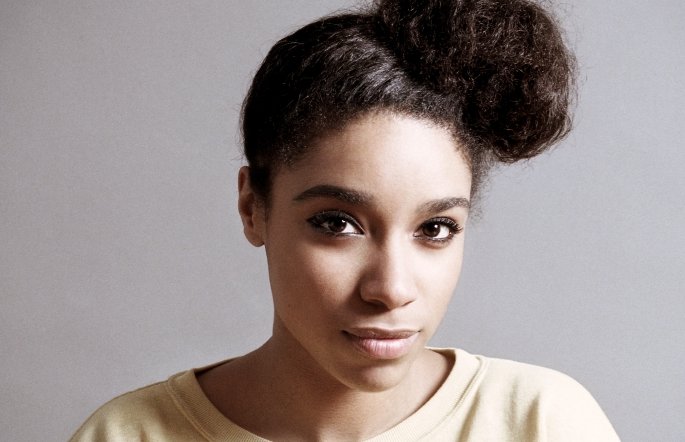 The Mercury Music Prize took a fair bit of flak this year.

Most of the digs were due to its unadventurous ballot: despite some undoubtably worthy nominees, such as Jessie Ware and Lianne La Havas [above], the overall feel of 2012’s award was that it ignored a lot of genuinely interesting records for the sake of a safe set of acts. Unlike past Mercury Prizes, there were no shocks, and no genuine outsider picks that one could get behind.

Music Week have today reported that 2012’s Prize was also watched by less than half the audience of last year’s, with BBC entertainment correspondant Colin Paterson publicly commenting that C4’s broadcast of the awards reeled in 196,300 viewers, compared to last year’s 680,100. It’s undoubtable that C4 broadcasting the event the night after the awards (a Friday night, no less – November 2) contributed to the fall in ratings, given that the BBC had traditionally shown the event live, but it’s still not a great sign for the Mercury in a year that felt designed to expand the award’s reach with a greater live presence.