My Bloody Valentine’s forever-awaited new album in the engineering process, promised for end of 2012 release 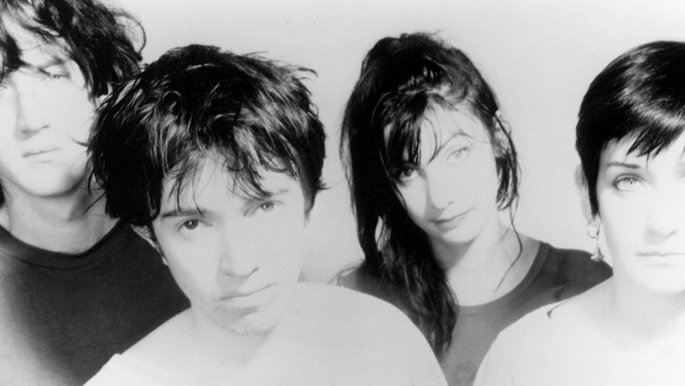 Of course, we’ve entertained rumours about the follow-up to Loveless, My Bloody Valentine’s 1991 semi-swansong and one of pop’s most iconic albums since… well, around 1991. In the time since its release, the band have broken up, reformed, and core member Kevin Shields has given interview after interview claiming that the mythologised Loveless follow-up is coming. It never has.

Shields has been more insistant than ever this year about a new album, and in a new interview with the NME [via Consequence of Sound] he makes his boldest claim yet: that the record will be released before the end of 2012, via his website.

“I think with this record, people who like us will immediately connect with something,” Shields says of the record. “Based on the very, very few people who’ve heard stuff – some engineers, the band, and that’s about it – some people think it’s stranger than Loveless. I don’t. I feel like it really frees us up, and in the bigger picture it’s 100 per cent necessary.”

Oh, and as if that’s not enough, it’ll be followed by a further EP of brand new material. Kevin, seriously: let’s not get ahead of ourselves.