Preview the forthcoming chapters of R. Kelly’s Trapped in the Closet 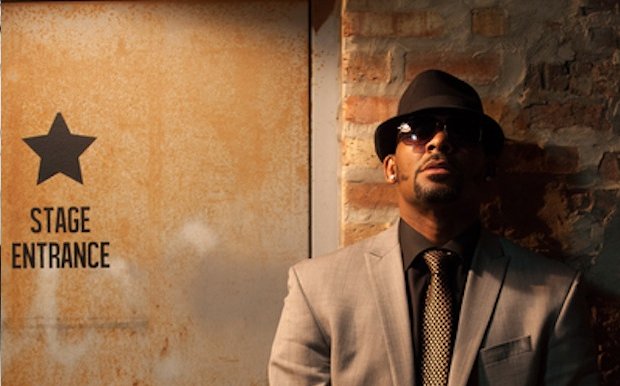 Written by and starring R. Kelly, Trapped in the Closet is a confused, bordering on insane tale of sex, deception, dwarves and strange smells spread across 23 songs – or chapters – released between 2005 and 2007. The years following its close haven’t been the easiest for Kelly: 2008, of course, saw him found innocent of long-running charges related to a leaked video involving him and an underage girl, while last year the Chicago singer underwent emergency surgery on his throat.

Now that good ship Kelly is smoothing a little smoother (unlike, of course, the ill-fated Love Letter Cruise that he lent his name to), it’s time to venture once again into The Closet. We’ve already seen a preview chapter for the new series, and now IFC have shared plot details, as well, as screenshots of what fans can expect.

As Pitchfork report, “the plot, as usual, concerns “a cast of characters interconnected by sexual exploits, quarreling lovers, and a mysterious package. Several familiar faces will return for the upcoming chapters: Sylvester, Rufus, Cathy, Tina, Roxanne, Randolph, Rosie the Nosy Neighbor, Reverend Mosley, Twan, and Pimp Lucius. Not returning: Chuck, Gwendolyn, James, Bridget, Big Man, Myrna, Odell, and Bishop Craig. (We don’t know yet if Will Oldham will reprise his cameo as a police officer.)

For IFC’s guide to Trapped in the Closet‘s characters, click here – but not before you read FACT’s recent feature on what else might be next for the series.