Robert Hood and James Ruskin sign up for We Fear Silence 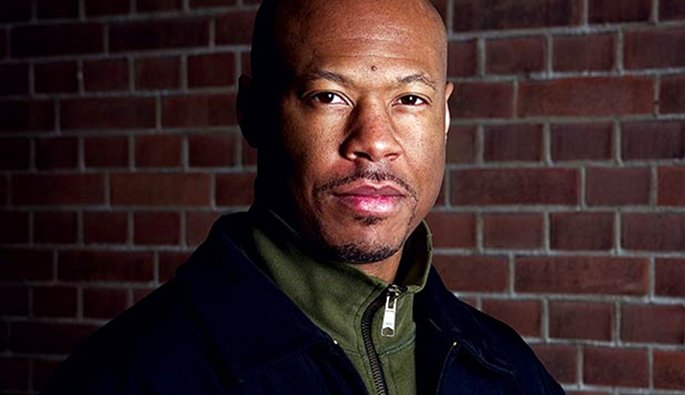 On Saturday November 17, Cable will welcome an absolutely storming night of techno.

We Fear Silence and Blueprint have rustled up a seriously impressive headliner the night. Detroit’s got no shortage of techno grandees, but Robert Hood‘s just about as legendary as they get. As a label boss, the Underground Resistance co-founder has overseen a steady stream of game changing releases; as a producer, he’s released classic sets like Minimal Nation and Nighttime World; and as an all-round figurehead, he’s blazed a trail for tough, minimal techno. His live set will be well worth the ticket price alone.

Blueprint boss James Ruskin is another veteran, and remains one of the most vital lodestones in the British techno scene. The Tresor regular will no doubt offer an immensely well-honed, immaculately constructed DJ set; as an added bonus,he’ll also be collaborating with Blueprint producer Mark Broom asThe Fear Ratio. Colony take the helm in Room 2, bringing TVO, Tengui, and MB & CB along for the ride

The night runs from 10.00pm until 6.00am. Further tickets and information are available here.