Brazil freezes purchase of EMI by Universal and Sony 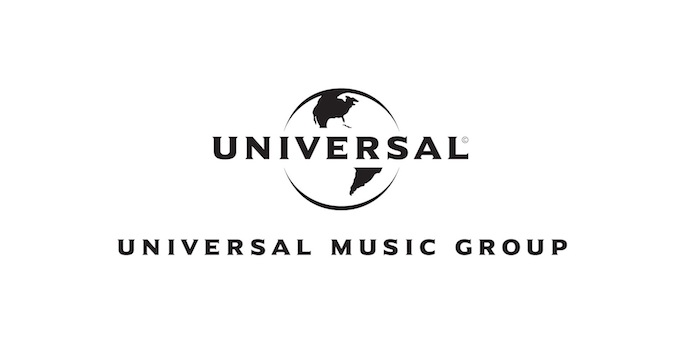 Universal completed its takeover of EMI in September, much to the chagrin of indie labels and a host of artists.

According to Cade’s ruling, EMI must “maintain its assets and portfolio of artists in Brazil and continue investing normally in the country.” Sony and Universal must also keep their portfolios in Brazil, and each company will be fined 1 million reais ($491,600) if they don’t comply, said Cade commissioner Alessandro Octaviani.

While this doesn’t look like it will affect the merger globally, it is interesting to see an antitrust regulator cry foul at the controversail acquisition.