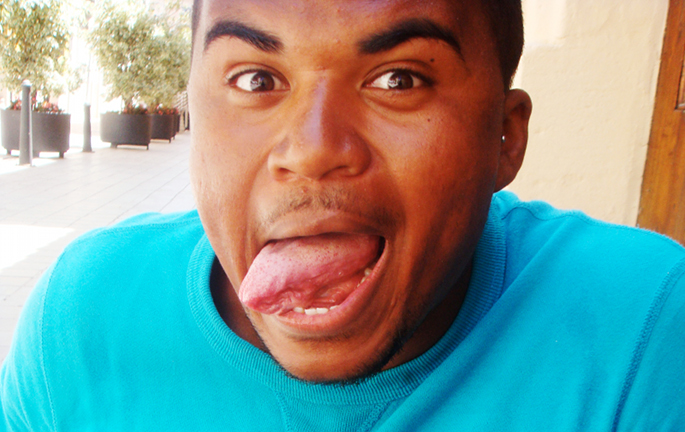 Thanks to Butterz et al, instrumental grime is a many headed beast, and Mr. Mitch is one of the most unpredictable of the new breed.

Emerging with a self-titled EP on Subdepth in 2010, Mitch got proper heat for his playful, schlocky 2011 set Fright Night.  He’s also the fellow behind the promising Gobstopper imprint, which, when it’s been good (see Bloom’s ‘Quartz’) has been really good. Oh, and you’ve him to thank for the great Beatfighter webspot, which neatly combines the worlds of instrumental grime and combat sport.

New EP Mind Machine is further proof that Mitch refuses to be tethered to the bollard marked ‘grime producer’. ‘Bethlem Royal’ is thoroughly indicative of the EP, which shows him following in the wake of TNGHT and Melé, producing deflated crunk music full of dorky synths and pockets of negative space. As ever with Mitch, it’s fairly unfussy stuff – but even if he’s not quite in full command of his sound, he’s still a promising jack of all trades.

Mind Machine is out now on Slit Jockey.