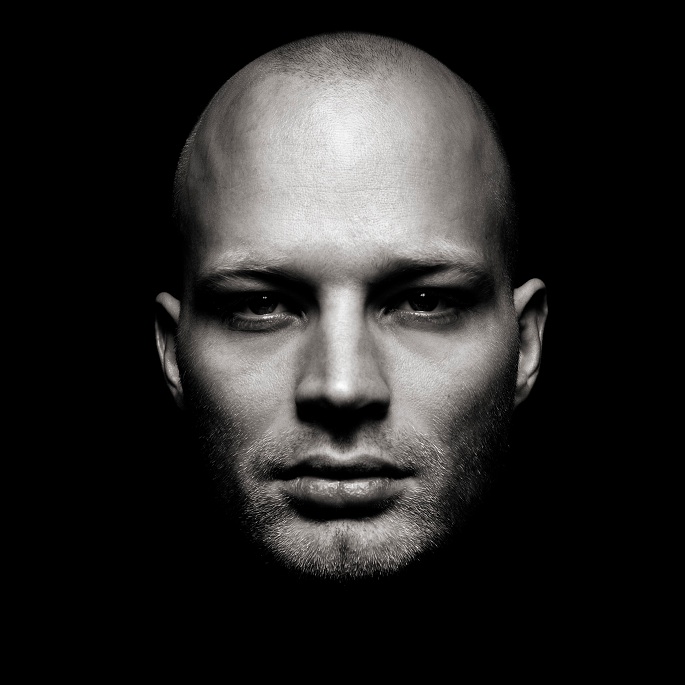 Barfod might have found his way onto your radar before: he drums for Scandinavian dance-punkers WhoMadeWho, and has turned out bright-eyed disco as TomBoy in the past. His latest record Salton Sea saw him strike off into housier territory, and the switch has proved a spur for some interesting remix commissions, including a fine revision from Shlohmo.

As XLR8R  report, the WhoMadeWho drummer will release the November Skies remix EP later this month. Contributors include increasingly strident chanteuse Nite Jewel and L.A. mischief-maker Jerome LOL, with Touchy Mob and Sekuoia also contributing remixes. The gem of the bunch, however, is a new interpretation from Travis Stewart and Praveen Sharma’s Sepalcure project.

As per the best moments on the pair’s self-titled debut LP, ‘November Skies’ is delicate without being slight. There’s a lot going on – polyrhythms, an antsy low end, reverb tumbling off in all directions – but Stewart and Sharma manage to keep their column of plates spinning. The EP is due on November 26.