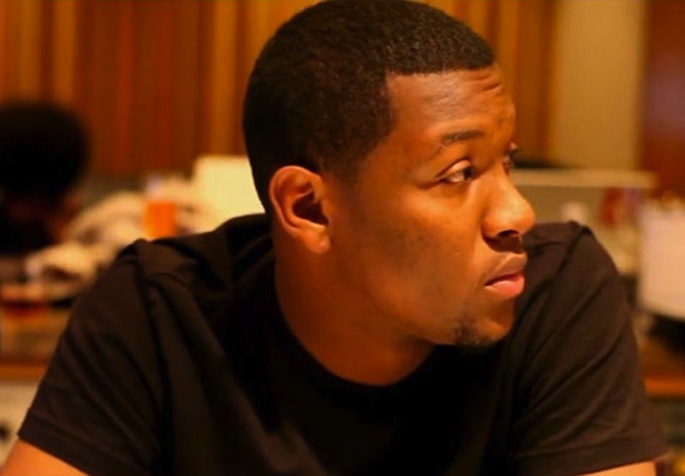 Will the collaboration, previously thought lost, see the light of day?

In an interview with the New York Times earlier this year, Frank Ocean detailed a collaboration with Nas called ‘No Such Thing as White Jesus’ that was lost to “technological mishap,” and regretted that deadlines prevented him from recrafting the song.

Good news: Complex reports that the hard drive that contains the song has been found by an associate of golden-touch producer Hit-Boy.

“It’s a miracle. @RickyAnderson found the infamous blue drive with the vocals from the Nas/frank ocean pro tools session and many more hits,” he tweeted. “That drive had been missing for 7 months. The drive was packed up with Kanye equipment from some sessions I had with him in April.”

Obviously, this doesn’t mean ‘No Such Thing as White Jesus’ will be officially released, but at least it assures fans that the song wasn’t lost to data failure or equipment loss. Stay tuned.