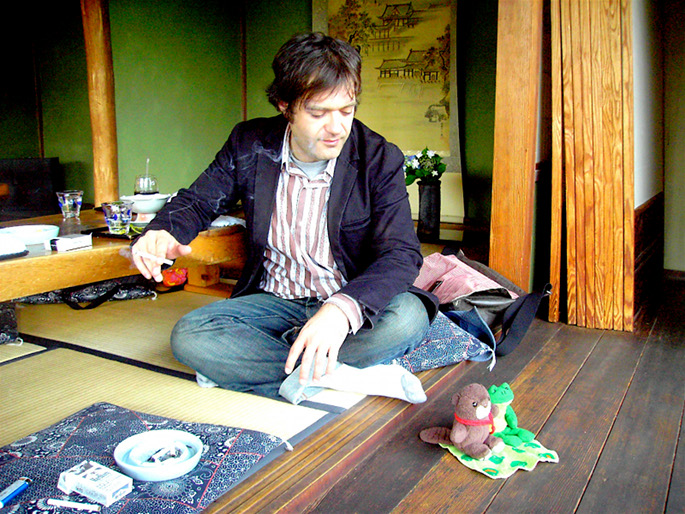 The album was an impish collection of oddball covers, with Madvillain, Suicide and Ornette Coleman all featuring. The same goes for the forthcoming The Cherry Thing Remixes EP, a quirkily curated selection of revisions and reinterpretations. Lindstrøm & Prins Thomas and champion remixer Four Tet both feature, as do weirder commissions from the likes of Merzbow and Peter Bjorn and John offshoot Hortlax Cobra. Particularly exciting is a revision from experimental luminary Jim O’ Rourke.

O’Rourke’s take is a madcap, honking interpretation, born from the same lunatic seed as Naked City and Zs. If Cherry’s version was cheeky and ramshackle, O’Rourke’s is properly chaotic. O’Rourke’s been spending time soundtracking the Northern Lights; this wonderfully freewheeling interpretation might better be described as a tribute to superstorm Sandy.

The Cherry Thing Remixes is due on November 12. [via Pitchfork]