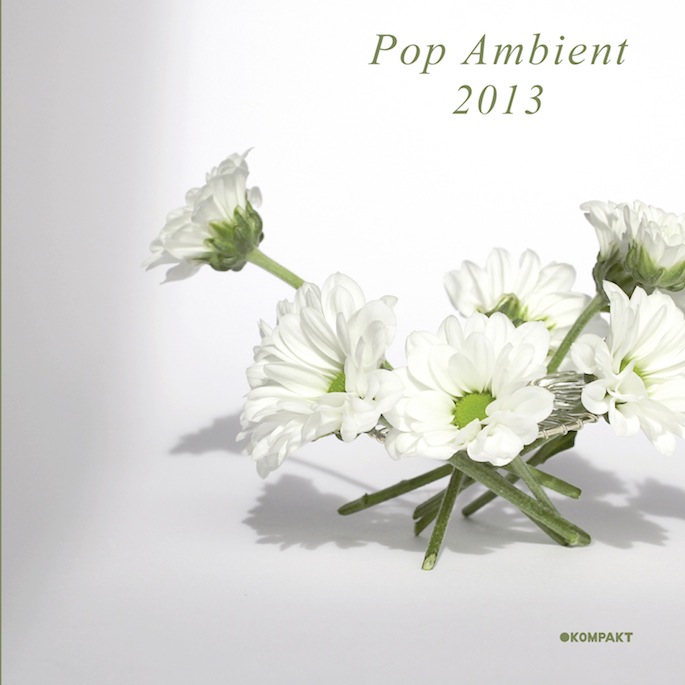 The Germany powerhouse has announced details for the latest edition of its annual compilation series, which began in 2001. Along with curating the disc, Kompakt co-founder Wolfgang Voigt offers his remix of fellow Kompakter Michael Mayer’s ‘Sully’, the lead track on Mantasy.

Also included on the tracklist is the debut of Terrapin, the collaboration between Kompakt staples Matias Aguayo and Jörg Burger, with their cover of Pink Floyd’s ‘Cirrus Minor’. Pop Ambient 2013 is due out January 21. [via Resident Advisor]