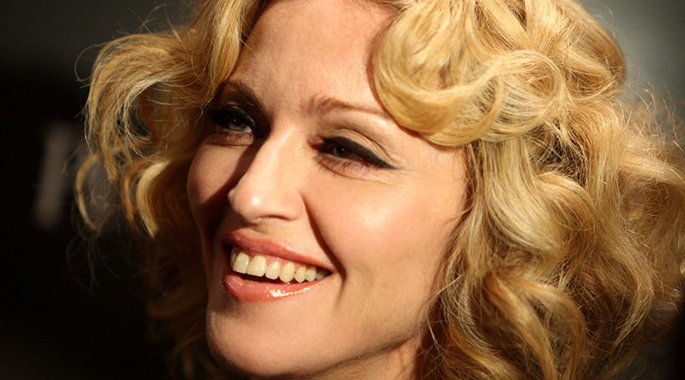 Madonna has had a fiery relationship with Russia this year – the singer received more flak than she did praise for her on-stage tribute to Pussy Riot in Moscow, and is now being sued for “promoting gay rights to minors” on the same tour.

The Times report [via Stool Pigeon] that a St. Petersburg court yesterday “decided there was sufficient evidence to sue Madonna for £6.5m for breaking a law, passed earlier this year, that bans ‘propaganda of sodomy, lesbianism, bisexuality and transgenderism’, which, Russian legislators believe, could ‘damage the health, moral and spiritual development of the under aged’.”

Madonna – who didn’t attend yesterday’s hearing, and reportedly has no intention of attending future ones – handed out pink bracelets designed to encourage tolerance at a St Petersburg gig in in August. That in itself is fine, apparently, “except there were children as young as 12 at the show and in making the bracelets available to them, Madonna and the promoters crossed the line.”

It’s the latest controversy in a long year of them for Madonna: even prior to her various recent on-stage antics, she’d attracted the ire of EDM giant Deadmau5 for a wisecrack about “molly” – slang for the drug MDMA. She quickly denied it was a drug reference, despite her latest album being titled MDNA.