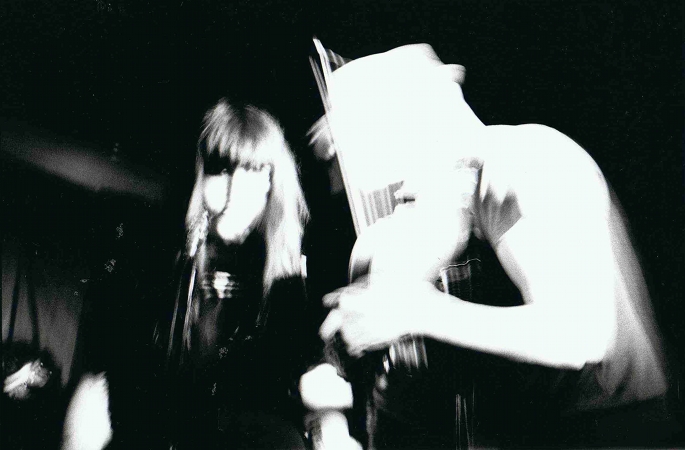 Liberez have a new album, Sane Men Surround, out this month. 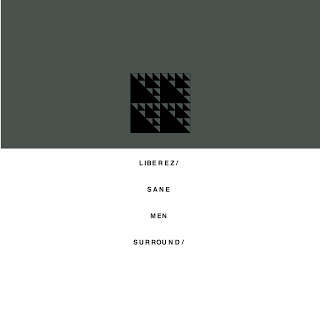 It follows the Southend-on-Sea group’s 2011 LP The Letter, which was released on Luke ‘Helm’ Younger’s Alter label, and comes courtesy of Savoury Days, the imprint run by Russell Walker of The Pheromoans. Savoury Days’ website describes the record thus:

“[It] lurches around Britain’s industrial past, and glares at its future. This is not the South-East of organised sport or wine-tasting, but of reduced food that goes out of service at midnight. It isn’t even the bobble-hatted embers of London’s fading media empire love-ins. It is an album with a brain and a heart, evoking the rumbling lorries of Essex, its scared sober marshlands, and peace riddled battlegrounds.”

The vinyl is limited to just 100 copies and is available to order from Savoury Days here. You can check out the video for one of its tracks, ‘My Madness Offends’, below.