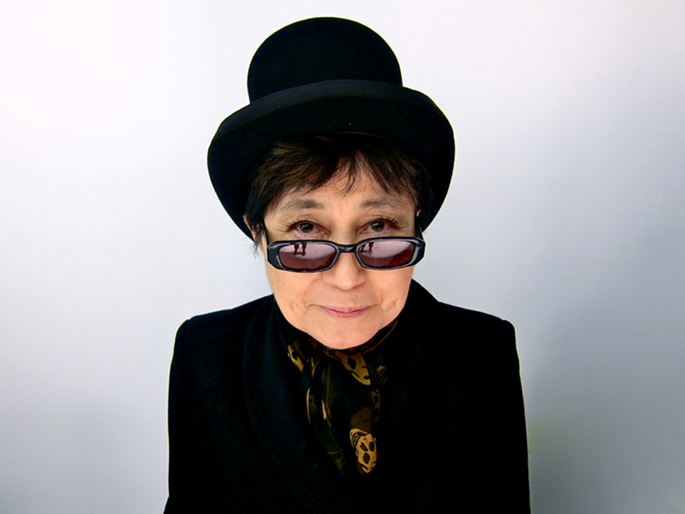 It’s only been a few months since Antony Hegarty’s Meltdown festival, but preparations for the 2013 edition have already begun in earnest.

Yoko Ono has been announced as the curator of next year’s edition of the festival. The formidable avant-garde musician – who, remarkably, turns 80 next year – will host a series of events at London’s Southbank Centre from June 14-23. Speaking to The Observer, Ono claimed to be “deeply honoured” to get the nod.

Ono outlined the methodology behind her programming: “I’m not pursuing big names for the sake of big names. I’m thinking along the lines of a concept, which is more refreshing. There will definitely be an element of feminism and the plight of women, I am very interested in that. All women are icons of feminism and we have a responsibility to that. I am thinking of having one or two events where I ask men to say something strong about themselves too.”

Ono has performed at the festival numerous times before: Patti Smith invited her to play in 2005, and Ornette Coleman did the same in 2009. Ono’s 2013 run will coincide with the festival’s 20th anniversary.