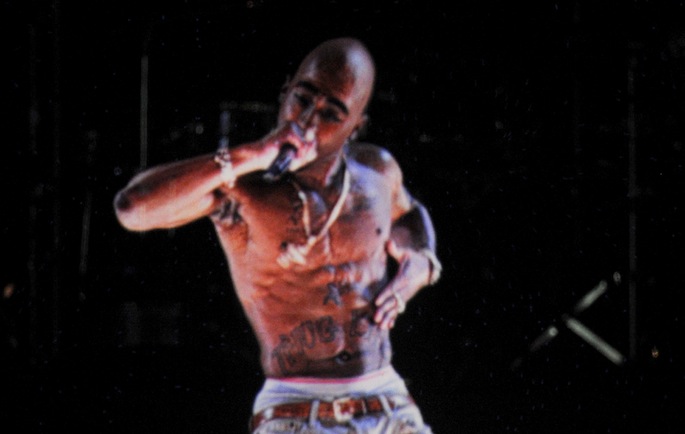 The West Coast’s Coachella Festival is already one of the world’s most hyped music events, but 2012’s edition saw it ascend to new heights, with two weekends instead of the usual one, and an appearance from a certain hologram [above].

This year’s edition, despite rumours to the contrary, will remain a two weekend event, and now the first two acts have been revealed – via some smart snooping by Consequence of Sound. German house heart-stopper Paul Kalkbrenner spilt the beans in an interview with Pure Volume, explaining “I will be at Coachella next year and I’m looking forward to that because I’ve never been there”, while New York party starter Kill the Noise revealed his appearance in an interview with Billboard.

No headliners yet then, with 2012’s Dre and Snoop (joined on stage, of course, by Kendrick Lamar, 50 Cent, Eminem, Wiz Khalifa, Warren G, Kurupt and the infamous Tupac hologram) a tough act to follow. We all know at this point that Coachella have been working on The Smiths for years, but the group are adamant that this will never happen. Wu Tang, anyone?