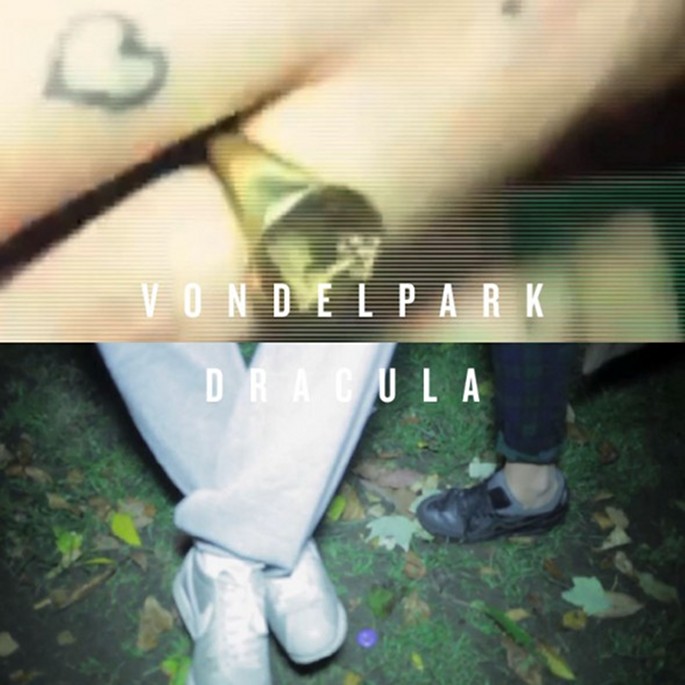 The Surrey group emerged on the august label with 2010’s Sauna EP. Like James Blake’s roughly contemporaneous Klavierwerke EP, the record was a reverb-heavy exercise in furtive song craft; unlike Klavierwerke, it  nodded readily towards 70s soft-rock, and wasn’t afraid to sprinkle touches of grit into the mix. Last year’s NYC Stuff And NYC Bags was similarly punch drunk, and arguably the gentler release of the two.

Good news for fans of the outfit’s modest alchemy: a new album is now en route. Seabed will arrive in spring 2013 on R&S, and will serve as the group’s debut full-length. A new track, ‘Dracula’, is available to stream below, and shows the band sounding as delicate and sweet as lemon sorbet.