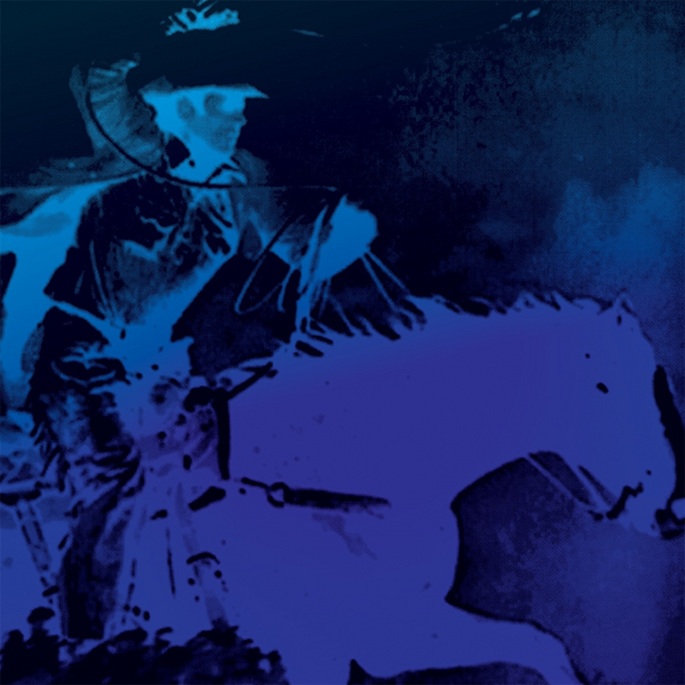 As noted, Instrumental Tourist is the first in the Software’s fledgling SSTUDIOS series, which invites electronic musicians to strike up inspired/unlikely collaborative partnerships. Anyone whose appetite was whetted by that cryptic night drive can now enjoy the album in its entirety, courtesy of NPR.

Instrumental Tourist is a semi-improvised collection of drones and interludes. For the most part, Lopatin’s chiming keyboard work takes centre stage, with Hecker’s trademark digital squall rumbling away ominously in the background. The combination makes for an evocative set of windswept synthscapes. Or, as Lopatin and Hecker put it, a “synthetic veneer of exoticism as pushed air captured by oscillating ribbons”. Quite.