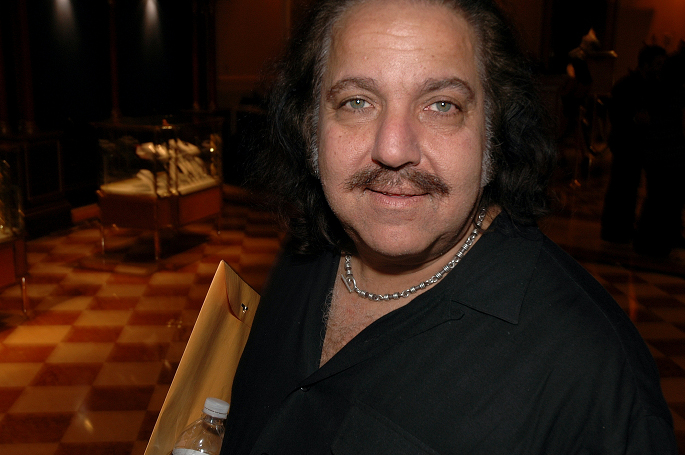 Finnish ensemble Pepe Deluxé have found themselves an unexpected helpmeet.

As Exclaim report, the former have called on the latter in an arrangement the band are calling “the most unusual record deal ever”. According to a Facebook post from the band’s James Spectrum, Pepe Deluxé have been commissioned to produce an album for Jeremy. In return for financing the album, Jeremy will receive the only extant copy.

In Spectrum’s words: “We had found the absolutely right patron – we asked the man (via [Jeremy associate] Olli [Hietalahti]) if he liked our idea and he said yes! The only things we had to negotiate were the style and length of Ron’s record: in the end we settled for a funk EP; something that we’ve never done before. The EP master tapes will be destroyed after the vinyl is cut to make sure there will never be any copies”.

Spectrum confirms that both parties have made a verbal agreement, although the actual deal will be formally signed on November 12. It’s not the first time the worlds of music and skin flicks have collided: Sasha Grey’s aTelecine recently produced a brooding mix for FACT.