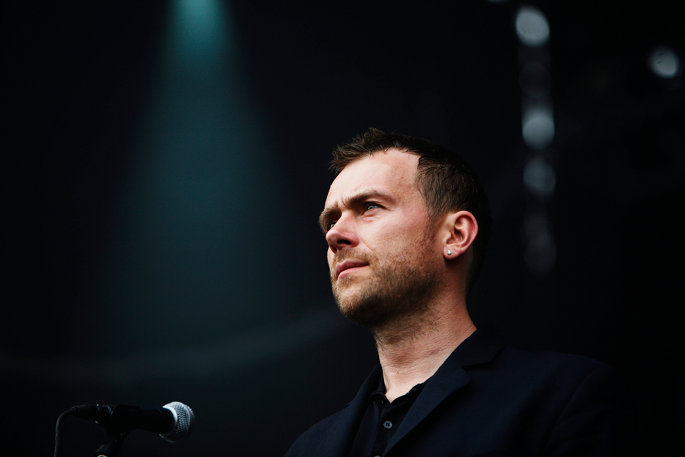 Modern day Renaissance Man Damon Albarn has been commissioned by the Beeb to produce a piece to celebrate the BBC Radio’s 90th birthday.

The three minute piece, titled Radio Reunited, will be stitched together from recordings submitted by listeners across the globe. As NME report, the simulcast will be broadcast across approximately 60 different BBC radio stations, each of whom have selected one message apiece.

The reach of the broadcast is pretty staggering – in theory, a global audience of 120 million will be able to tune in. The piece will aired on November 15 at 5.33pm, 90 years to the minute after the first ever BBC broadcast.

Albarn’s olio looks set to include an array of quintessentially British motifs: Big Ben, a skylark, BBC radio pips and Bertrand Russell’s name spelled out in Morse code (okay, that one’s a bit more esoteric) are all expected to feature. Somewhat oddly, recordings of a Cold War spy station are also set to be included.

Speaking to BBC Radio 4’s Today programme, Albarn suggested that the project ought to be understood as a sort of audio time capsule: “The idea was people would be asked the question, What message would you give to somebody listening in 90 years’ time? There was this sort of anxiety and then there were a few younger minds musing on this and they in a way were the most interesting because they were very free and in a sense the only people who will have any connection with 90 years.”