Trent Reznor heads to Reddit for an “Ask Me Anything” chat 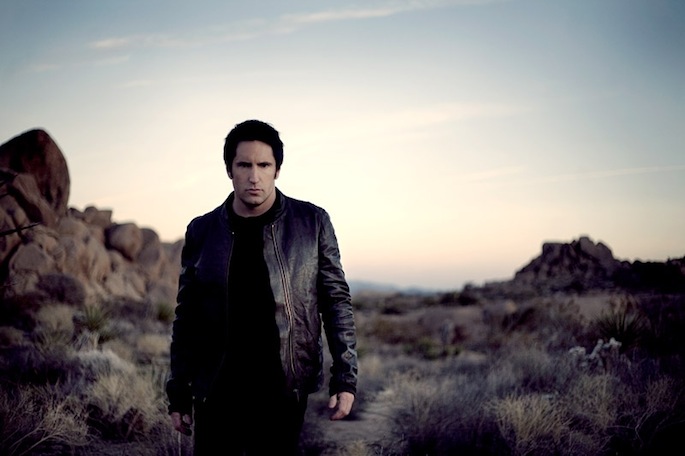 The Nine Inch Nails and (more recently) How to destroy angels_ frontman stops by Reddit to answer fan questions.

Following the likes of everyone from Barack Obama to Louis CK, Trent Reznor sat down for an “Ask Me Anything” chat on Reddit to update fans on the status of a host of upcoming projects.

Confirming what he has said before, it looks like Nine Inch Nails will be touring again. While discussing his 2008-09 Lights in the Sky tour, he added “cryptic additional comment: 2013.” Later in the AMA, he mentioned “starting rehearsals for two bands,” likely referring to HDTA_ and NIN. In addition, he’s helping Josh Homme on a new Queens of the Stone Age track, joining Dave Grohl as another collaborator on the upcoming album.

As for other Nine Inch Nails material, the long-gestating Year Zero miniseries is “in a holding state.” “[Rob Sheridan and I] didn’t find the right match with a writer, and really have been avoiding doing what we should have done from the beginning: write it ourselves,” he said. “This project means a lot to me and will see the light of day in one form or another.”

As for the rumored reissue of The Fragile, Reznor says ” The 5.1 mixes are done and sound amazing… There are a couple other elements involved that we want to get right before we put this into production. These involve packaging and additional content.”

The new EP from How to destroy angels_ is out today. The band’s full length, due in spring, “expands the boundaries of the EP a bit more.” As for releasing the stems of these songs for remixing purposes (as he did with later NIN releases), Reznor is coy: “I don’t know, do you want them?”