Angel Haze and Lunice join forces for ‘Gimme That’ 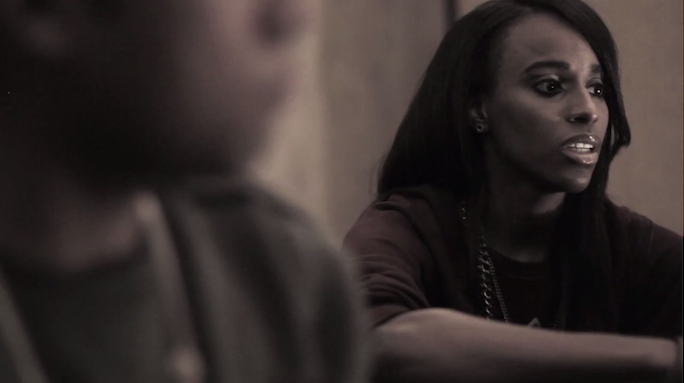 Lunice writes a hip-hop trunk rattler with one of the fieriest rappers on the scene.

On the heels of his track with Deniro Farrar, here’s another maximalist crunk tune from the TNGHT producer. Finally, it looks like Lunice is making his long-awaited move into actual rap production, and who better than to lend a hand than the battle ready Angel Haze.

The song is part of Adidas Originals and Yours Truly’s Songs from Scratch series. Press materials detail the track’s origin: “This October, in the aftermath of Angel Haze’s first ever London performance, she and Luckyme producer Lunice – fresh from a gig at the Warehouse Project with Hudson Mohawke as TNGHT – met for the first time at Metropolis Studios, where they worked into the night creating a new song, from scratch.”

Download ‘Gimme That’ below, and watch a behind-the-scenes mini-doc about the songwriting and recording process.