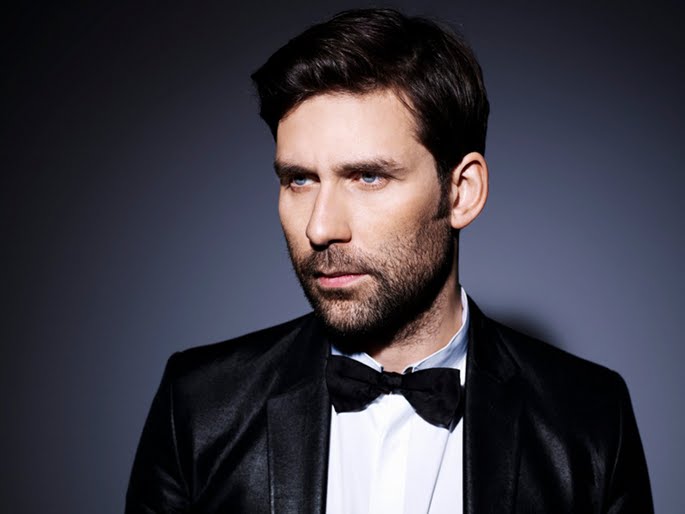 Jamie Lidell emerged as one half of mangled glitch/funk duo Super Collider alongside Cristian Vogel, releasing the great Head On in 1999 and Raw Digits in 2002. Solo LP Muddlin Gear, released in 2000 on Spymania, saw Lidell continuing to churn out queasy computerised funk. A shift to Warp in 2005, however, saw Lidell abruptly reinvent himself as a straight-down-the-line soul revivalist, albeit one with a working knowledge of ProTools’ more esoteric features. 2008’s jubilant Jim and 2010’s breakneck Compass saw him ploughing a similar furrow, for the most part to great effect.

Yesterday, Warp posted a new video, headed ‘Jamie Lidell – coming soon’. The clip, which shows an exploding digital bust of Lidell exploding into fragments, isn’t the prettiest thing in the world, but it does feature 40 seconds of new music. The snippet suggests we might be in for some of Lidell’s oddest music in a while; rather than his usual retro-soul stylings, the track on display is a piece of garbled, upfront electro-pop. A shifty around Lidell’s Facebook page also throws up an image of what looks like a tracklisting, plus a cluster of studio photos – more news is expected soon. [via Exclaim]