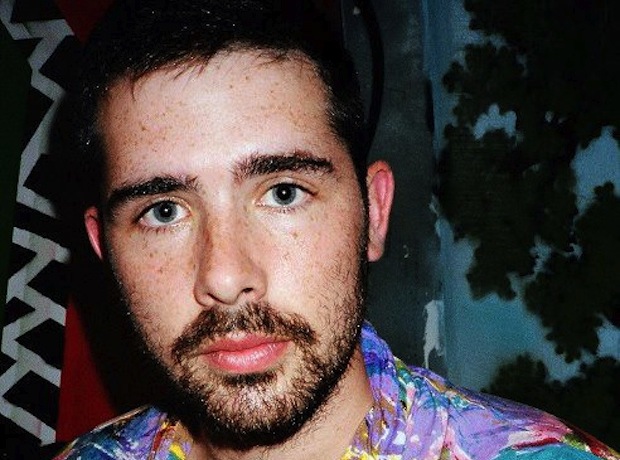 Tomas Barfod (the drummer for dance-punkers WhoMadeWho, among other things) follows his housier instincts on his latest effort, Salton Sea. The standout is arguably ‘November Skies’, a delicate house tune that features the vocals of Nina Kinert.

The song has previously been remixed by Sepalcure, and now Jerome LOL is offering his take on the song. It resembles his stellar reworking of Rihanna’s ‘Diamonds’, as he adds a shuffling house groove and pitchshifts the vocals.

The remix appears on the November Skies EP, alongside the aforementioned Sepalcure version and remixes by Nite Jewel, Touchy Mob, and Sekuoia. The single is due out November 26.