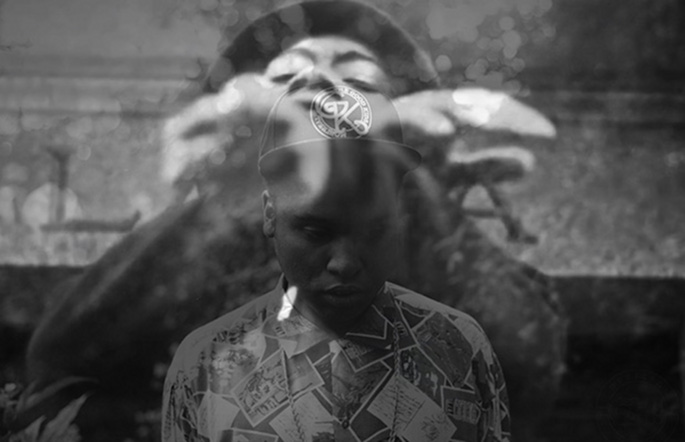 In a past life, ‘All I Know’ was a track called ‘Ten Fold’, issued as a Bandcamp-only bonus goodie on Farrar and Shady Blaze’s Kill Or Be Killed tape. As Complex report, Lunice has now given the track a polish, a fresh title, and a proper platform to be heard.

‘All I Know’ is moodier than your typical Lunice joint, a slice of dolorous crunk laced with trap-hats and lashings of autotune. Shady Blaze’s rapid-fire flow lends the track a degree of urgency, and contrast neatly with Farrar’s baritone croak. Farrar’s suggested that he and Lunice have “huge sh*t poppin’ on the way”, so expect a further team-up before too long.