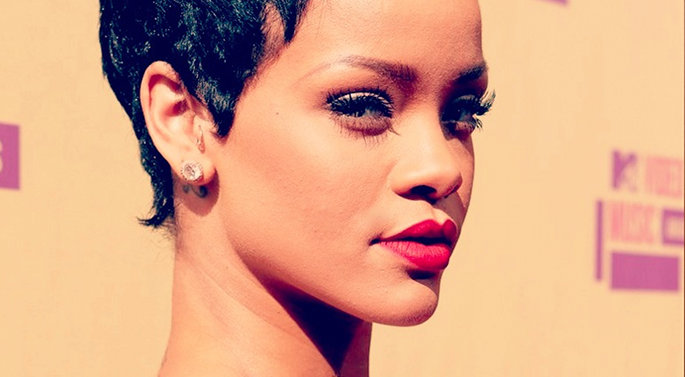 Rihanna has announced a series of UK live shows  in support of new album Unapologetic.

Rihanna’s seventh album to date, Unapologetic will be released on November 19, and features guest spots from Future, Chris Brown and – on an abhorrant-sounding dubstep track – David Guetta. Guetta-step aside, Unapologetic sounds bloody good from the samples online, and the tour will doubtless be spectacular.

You can catch Rihanna at the following dates: