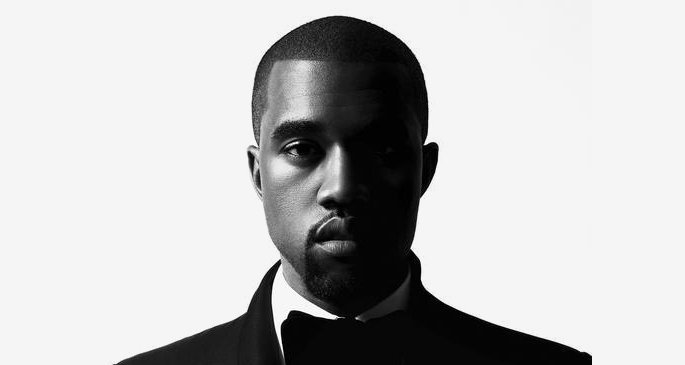 The song appeared on the powerhouse soundtrack for RZA’s The Man With The Iron Fists.

As RZA tweets, this version of ‘White Dress’ features vocals from Tru James of indie soul band Stone Mecca. Otherwise, not much is changed from the sleepy soul of the original.

Stream the song below. RZA is looking to continue his film career, with a Wu-Tang reunion album in the works, and while that Cruel Winter trailer was debunked, but Kanye is expected to follow-up his G.O.O.D. Music posse album in some way.