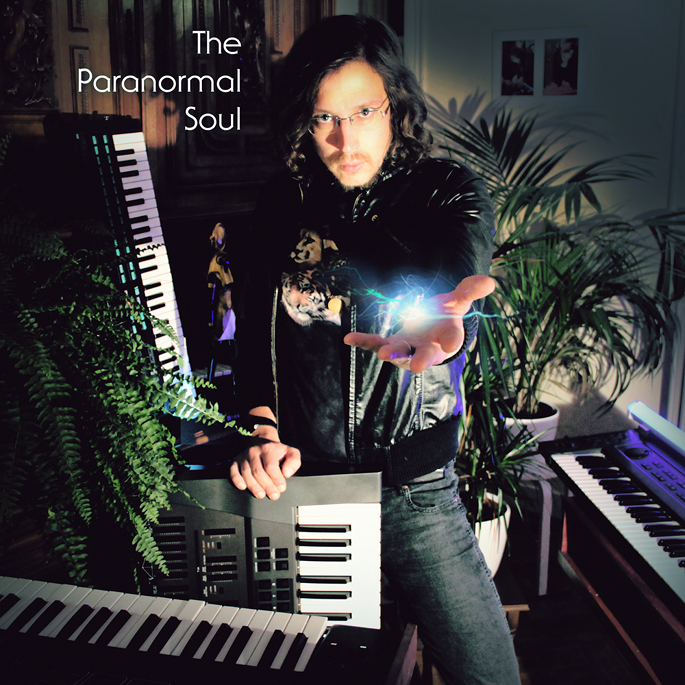 The furiously prolific Danny Wolfers is back with another new album.

Wolfers, let’s remember, has already toasted 2012 with a techno EP dedicated to Bergerac, a number of releases with Xosar as Trackman Lafonte & BonQuiQui, a Star Trek rework, and a disco-leaning Chicago Shags disc – and that’s an abridged selection. He’s saved his most significant release until last, however, releasing his first proper full-length since last year’s brilliant The Teac Life later this month.

The Paranormal Soul is Wolfers’ first full album for the old friends Clone, and collects twelve new tracks from the Dutchman. As one would expect, woozy acid and blasted analogue techno are the order of the day. Click below to stream the album in its entirety, courtesy of 3voor12.

The first 1000 copies of the vinyl come bundled with a limited bonus 10″. Ever the obliging artist, Wolfers recently upped a cache of vintage Korg synth samples online; head over here to download the patches for free.

Tracklist:
1. Danger In The Air
2. Clap Yo Hands
3. Elementz of Houz Music
4. Rave Till Dawn
5. Sketches From Another Century
6. On The Tiger Train
7. Transformation of the Universe
8. Voice of Triumph
9. I Only Move For U
10. Renegade of a New Age
11. To The Homeland
12. On A Cold Winters Day