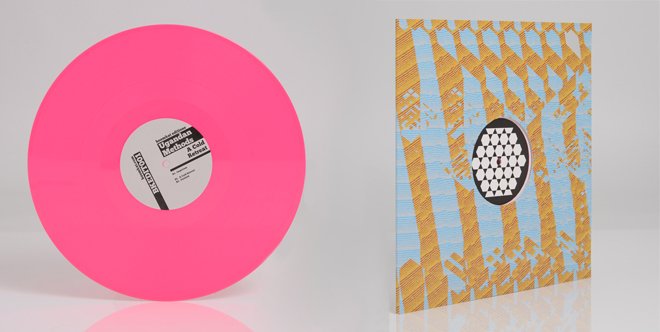 Described as “an occasional series of diverse releases pressed up in limited runs and not tied down to any particular genre”, the label’s first release comes from Ugandan Methods, a.k.a. the tag-team of British techno institution Regis (Downwards / British Murder Boys) and former FACT mixers Ancient Methods. Titled A Cold Retreat, samples of its three tracks can be streamed here.

Boomkat Editions isn’t the first label in the Boomkat ring – Modern Love, Type, History Always Favours The Winners, Bed of Nails and more are all closely affiliated with the store – but it is, to our knowledge, the first to explicitly use the name.